Ann Gillis is a Cloverdale Treasure 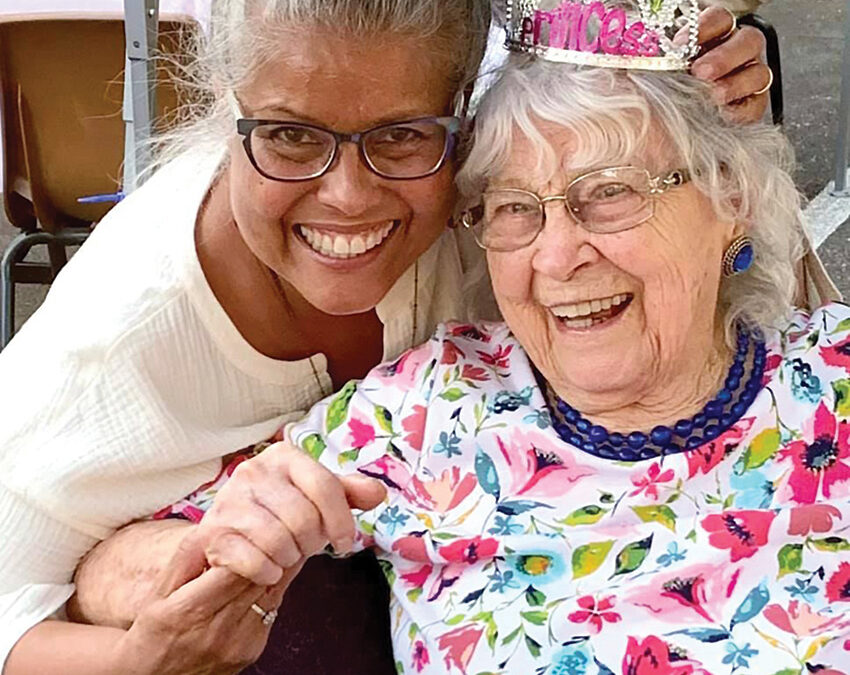 Known as the “Hugging Grandma of Cloverdale,” Ann Gillis celebrated her 101st birthday last month with a party at the Cloverdale Senior Center.

Born Anna Maria Amaroli in Tuscany on September 8, 1920, she came to America when she was only 11 months old. As a youngster, she played both the viola and mandolin, with dancing being something she’s enjoyed since she was 17. She still manages to do a little dancing today. Just ask anyone who has ever seen her “cut a rug” at Friday Night Live.

Ann earned a BA from U.C. Berkeley in 1942, taking additional courses to gain office and accounting skills. Thanks to her ability to speak Spanish, one of the jobs she landed was with the California Farm Production Council, which facilitated immigration of Mexican nationals for agricultural labor. She met her husband Al at a dance in San Francisco a few months before the start of WWII. They corresponded all the time he was overseas and married December 30, 1945. Ann wore a Navy-blue outfit she had made in an evening sewing class.

Five years later, they moved to her parent’s farm on Dutcher Creek Road and started making plans to build their own home on the property. With guidance from a book titled, “How to Build Your Dream Home for $3,500,” they sawed and hammered each board by hand. At the end of 10 months, their cozy cottage, where she still lives, was complete.

An accomplished artist, her paintings have won numerous awards. She served more than 10 years as Cloverdale’s representative to the Sonoma County Arts Council. She was also instrumental in bringing an evening art class to Cloverdale and has helped raise money to purchase a potter’s wheel and kiln for local artists.

Volunteering has always been second nature to her, but her biggest volunteer effort involved staging elaborate fundraising dinners alongside other civic-minded friends to help build the Senior Center.

Currently, a number of her oil paintings are on exhibit at the Center with all money from any sales donated back to them. “I may be slowing down and not able to volunteer as much as I used to, but there are still ways I can help,” she says. A stomach cancer diagnosis in 1997 totally changed Ann’s life. Fearing she would lose her strength and vitality, she happened to read a book about the benefits of organic foods. She attributes her complete recovery,
good health and long life to organic gardening and eating foods without chemicals.

Always ready with a smile and a hug, keeping busy is her secret to being happy and staying young. “There’s one second and then it’s gone. I try to enjoy every second before it’s all over.” 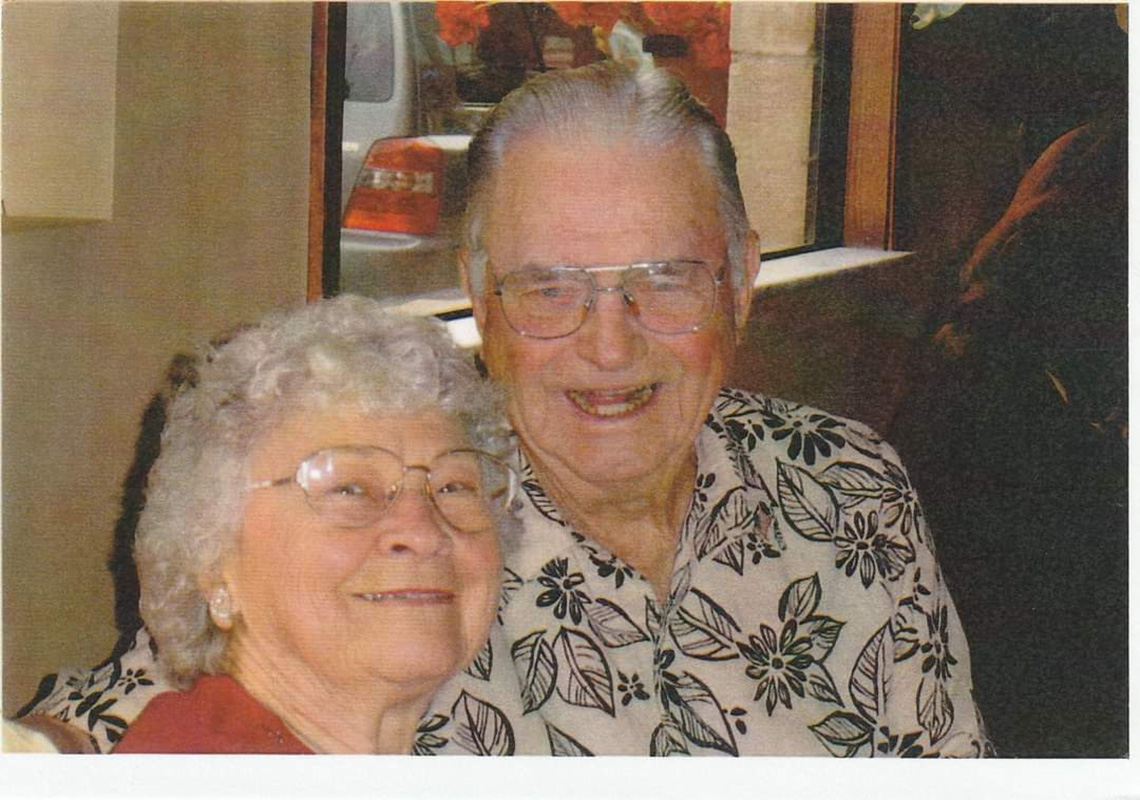 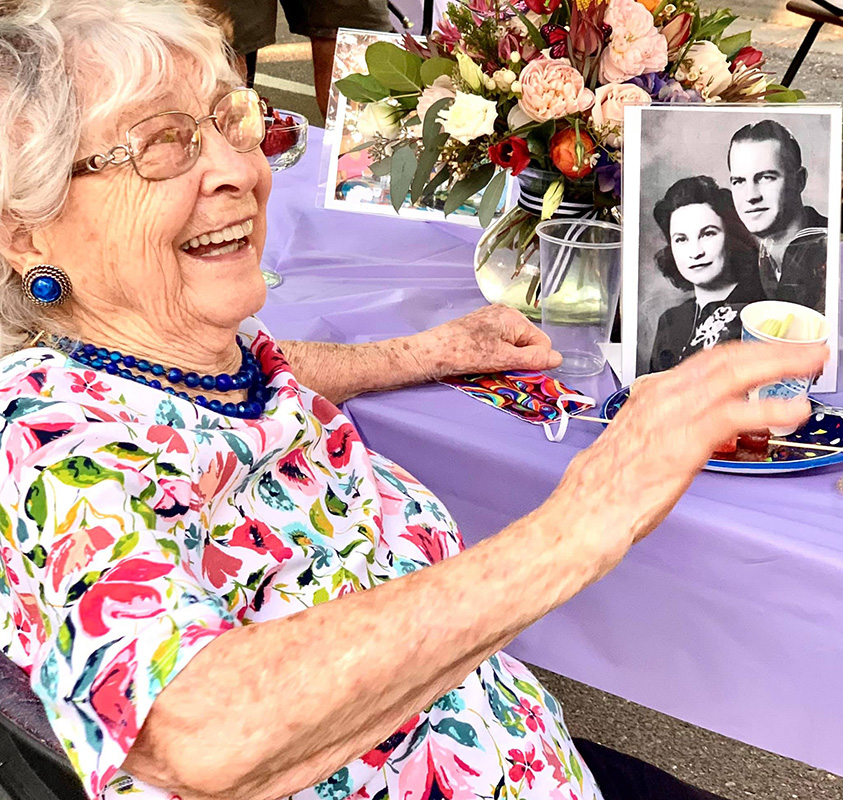 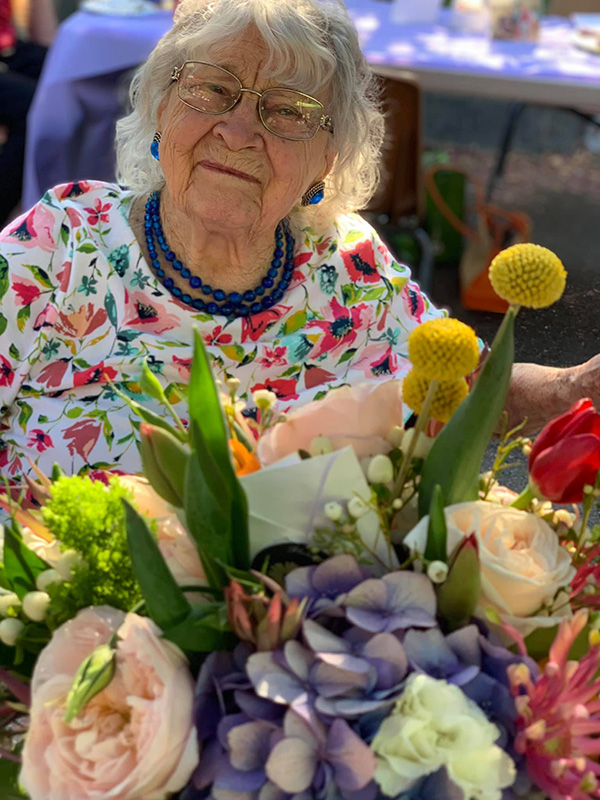 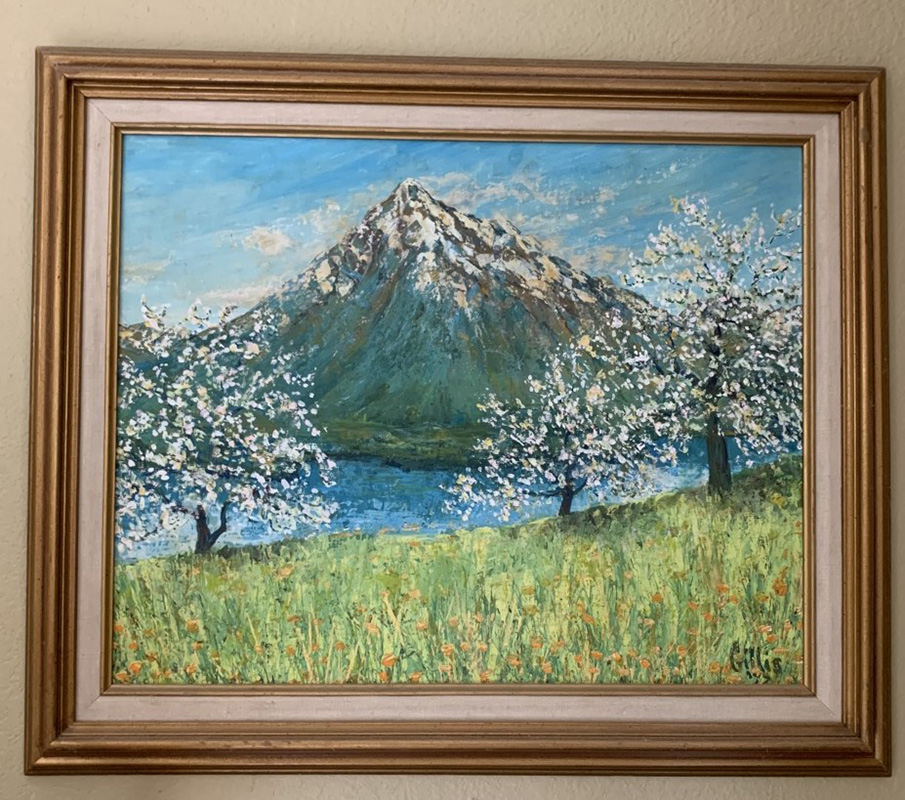 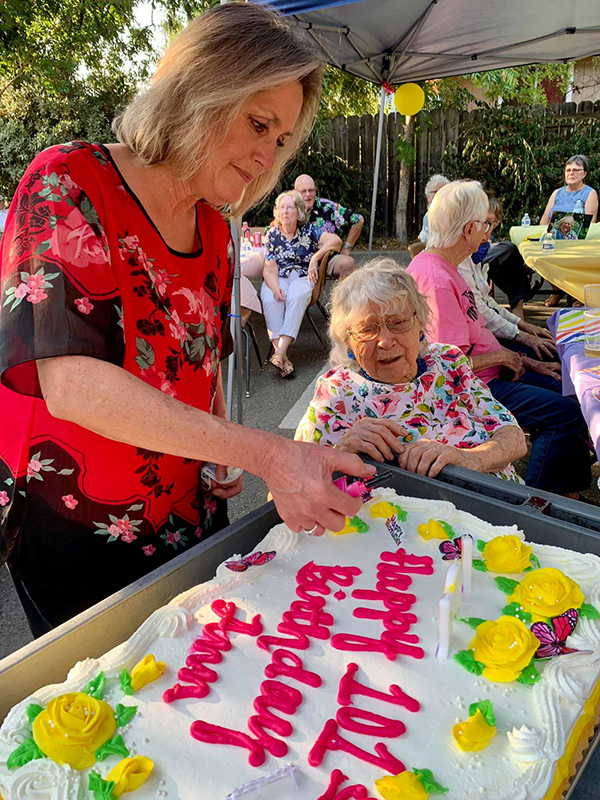 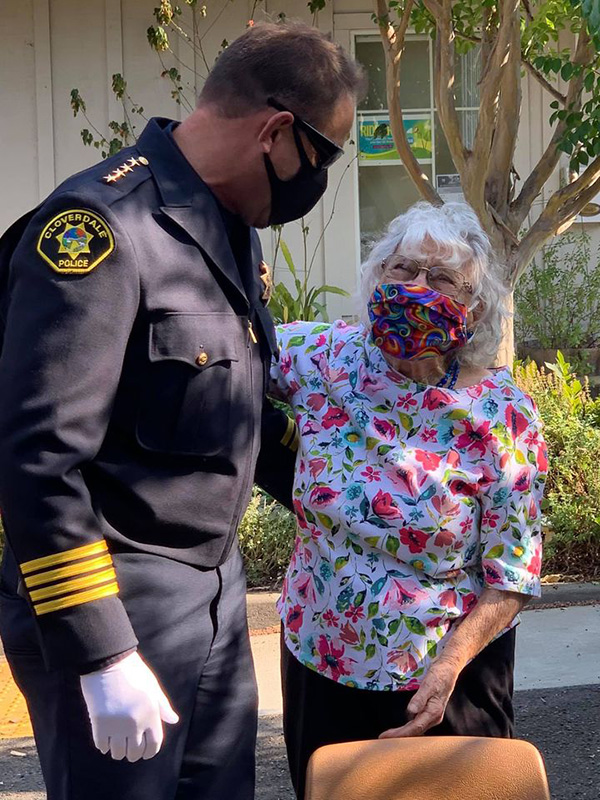 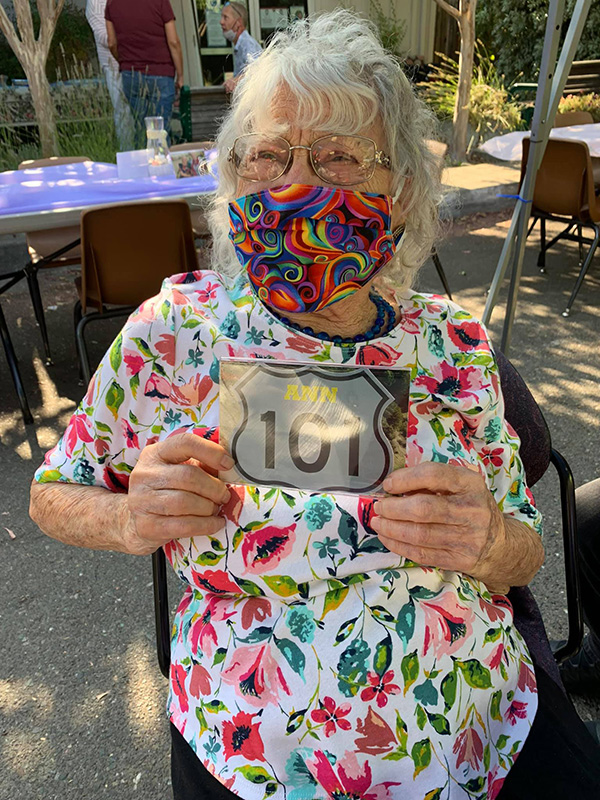 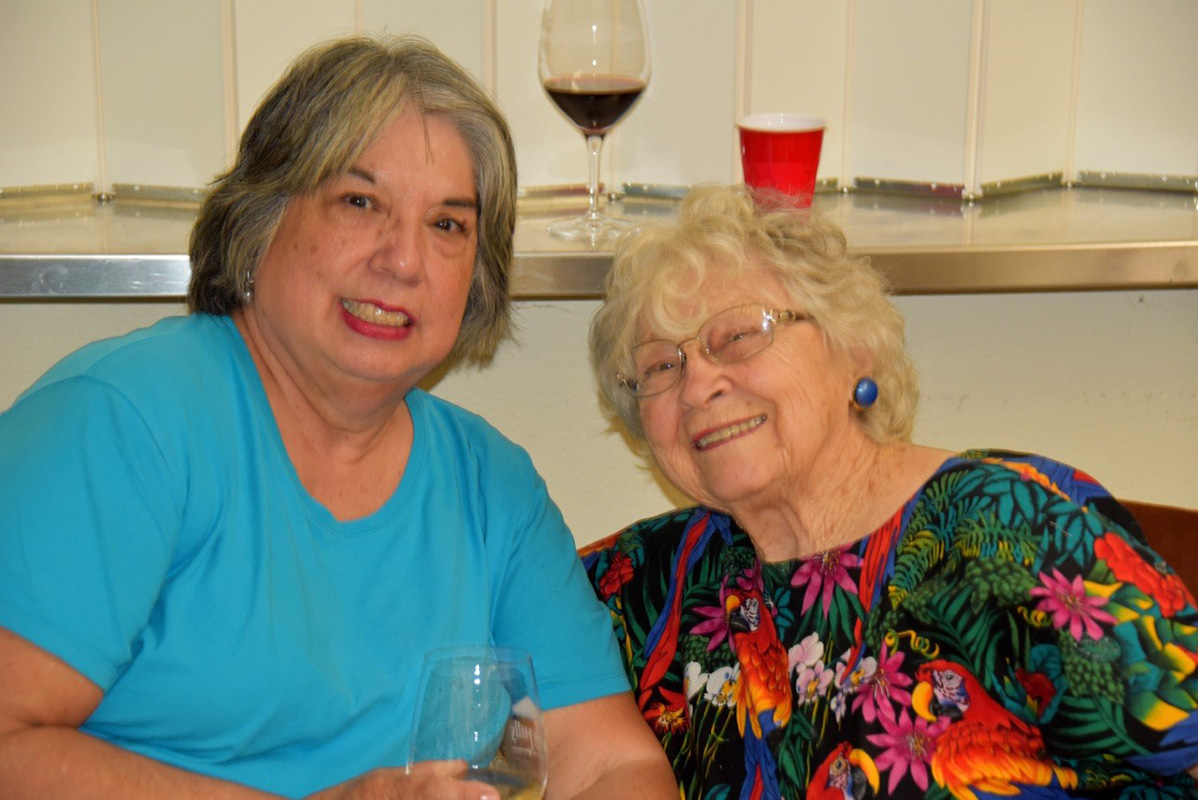 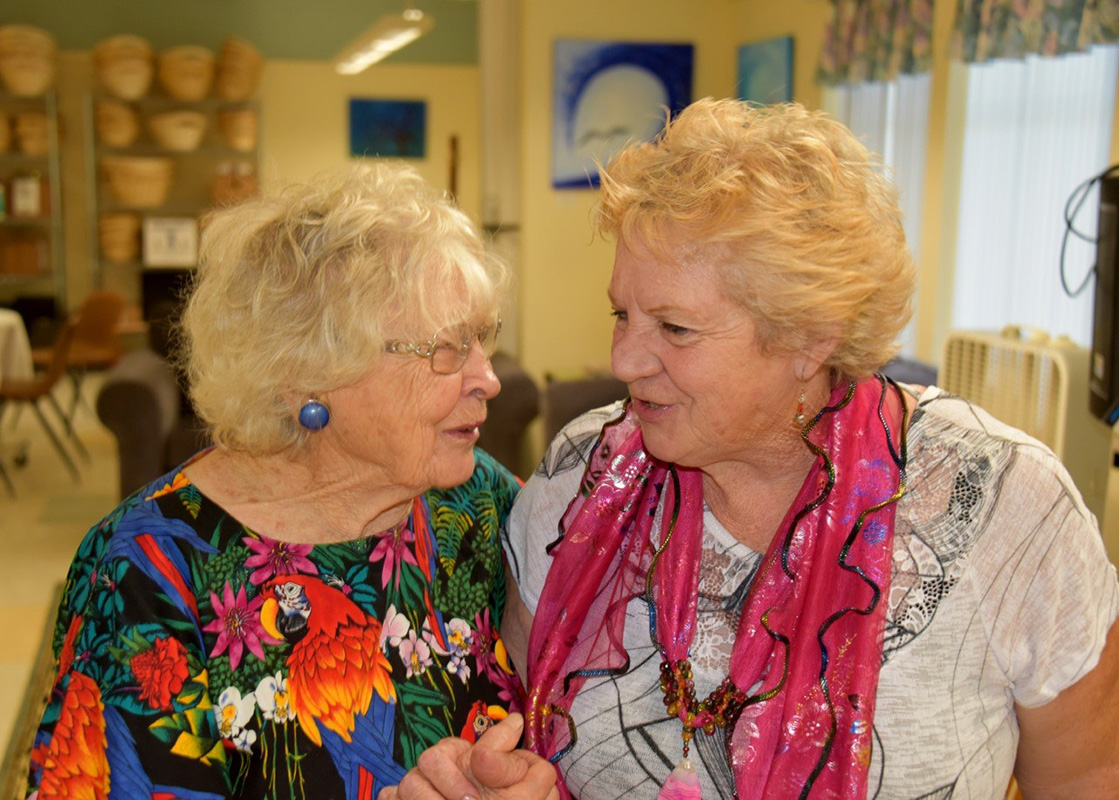 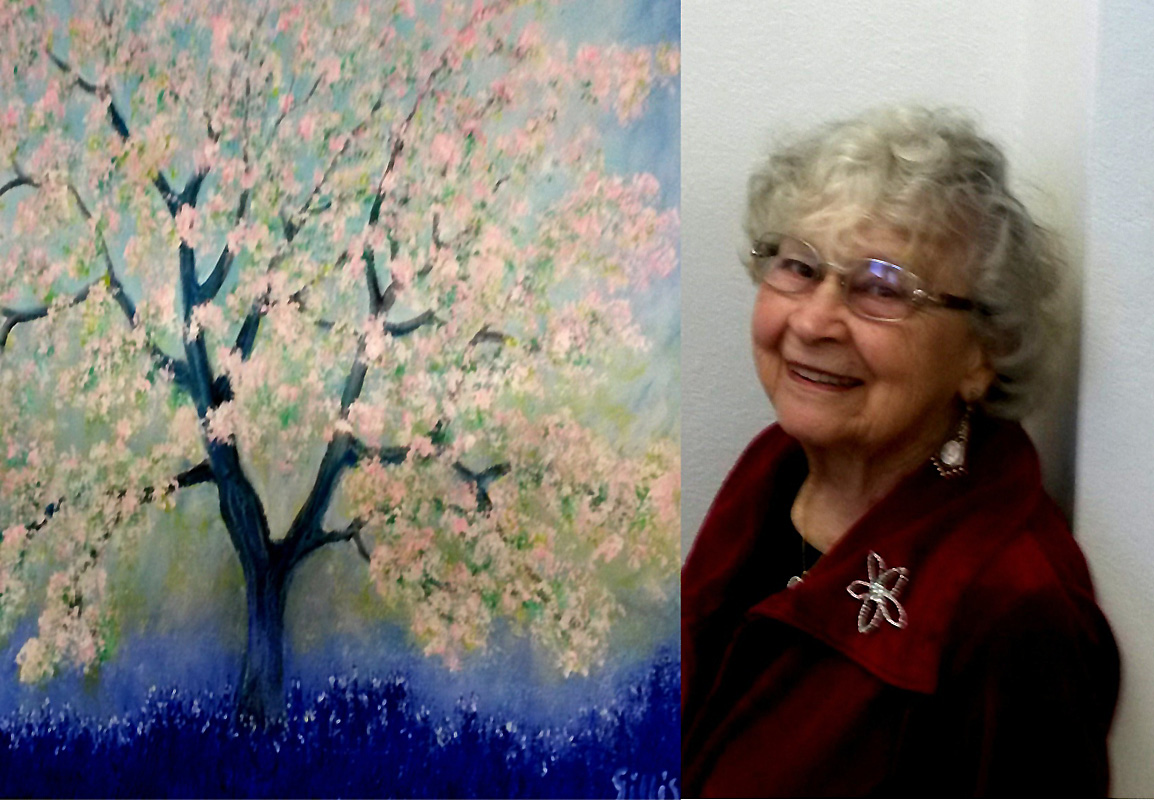