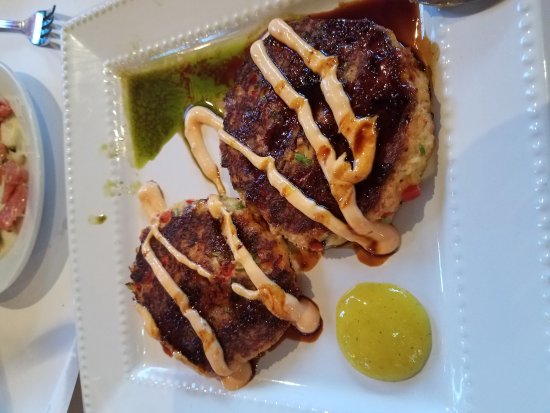 Jose and Mary Pelayo fondly recall the time a young couple from Ukiah came into their Italian restaurant, Piacere, to celebrate their first anniversary. In the midst of a Pandemic, the newlyweds hesitantly asked the Pelayos if they could purchase take out and eat at the park across the street. Mary said she personally brought the young pair their dinners and set them up on the picnic table. “They were so happy, that they came back again this year on their anniversary!” Mary exclaimed. “Piacere” means, “with pleasure” in Italian and this kind gesture clearly defines the name of their Ristorante!

Chef Jose Pelayo has been cooking at a variety of restaurants in Sonoma County since he was seventeen years old. Roberto’s Restaurant (off Highway 12), and the Acapulco Restaurant in Santa Rosa were among the many. Jose creates his own sauces and recipes, one of which, Veal and Prawns, is an all-time favorite. The seafood comes fresh from Bodega Bay and when in season, you can find salmon, scallops and oysters on the menu. As Chef Pelayo and I chatted, he displayed a heaping tray of glistening, freshly shucked oysters ready to be barbecued that evening! If the restaurant isn’t too busy and a customer is craving something that’s not on the menu, Jose will happily whip it up for them! Vegetarians and gluten-free customers can find eggplant parmesan, pasta primavera, polenta and more to satisfy their Italian food appetites.

When I asked Chef Jose what he liked best about having a restaurant in Cloverdale for over two decades, he quickly responded with, “It’s a small town and everyone knows you!” “We’re like a family!” Mary added, “We’re kid friendly!” Jose knows that his veal entrees and well thought out specials, in particular, draw customers to Piacere. Mary laughed heartily and commented, “That’s what we do every night, talk about what we should make for tomorrow!”