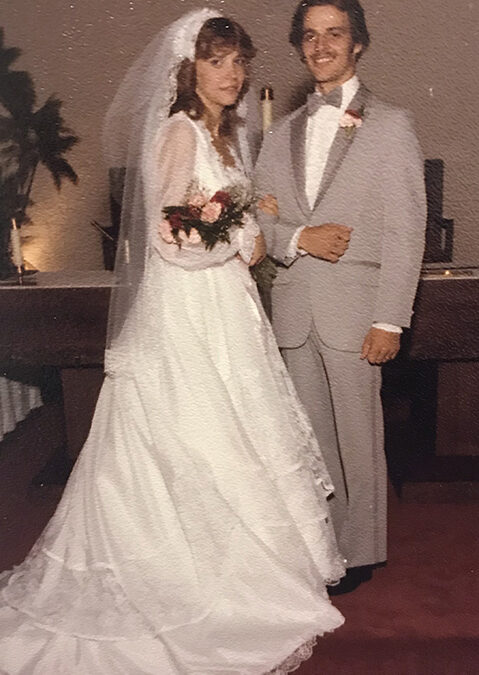 Like this year, many of Cloverdale’s past Citrus Fairs have been held on weekends that included Valentine’s Day, a day synonymous with love and romance. Over the years, at least three couples have exchanged wedding vows during the Fair, albeit none of them on Feb. 14.

The first was on Feb. 22, 1925, between 19-year-old Eunice Studebaker of Philo and 25-year-old Fred McGinsey of Boonville. The Sunday afternoon ceremony on the pavilion stage was performed by Rev. Leland Rathbone of the Cloverdale Congregational Church. In addition to the license, ring and minister’s fee, the Citrus Fair provided the bride’s gown and local merchants gave them gifts of household articles and other necessities. Following a brief honeymoon at McCray’s Resort, the couple made their home in Boonville.

The public wedding was such a great draw, the Fair Board tried to do it again in 1931. Despite extensive publicity by both the Citrus Fair and the Chamber of Commerce, including promises of many wonderful gifts, no follow up articles were found indicating a wedding actually took place that year.

The 1940 Citrus Fair, however, culminated on Feb. 25 with the “Leap Year” wedding of 22-year-old Santa Rosa residents Lexie Walker and Clarence Marlatt. The Chamber provided the bride’s trousseau and the young couple received more than $200 worth of merchandise from sponsoring merchants.

It would be thirty-four years before the next public wedding was held. On Feb. 16, the final day of the 1974 Citrus Fair, Sacramento residents Dick Cross and Jo Ann Arnold tied the knot under the Happy Time Circus big top. Cross, the circus’ musician and a good friend of Happy the Clown, was able to fulfill his long-standing desire to be married in Happy’s tent. The bride-to-be had always wanted to be a Valentine’s Day bride but was willing to settle for two days later.
The wedding took place at 5:30 p.m., right after the Wrist Wrestling Matches in the auditorium. Everyone was invited to “come as you are – clown suits not required.” 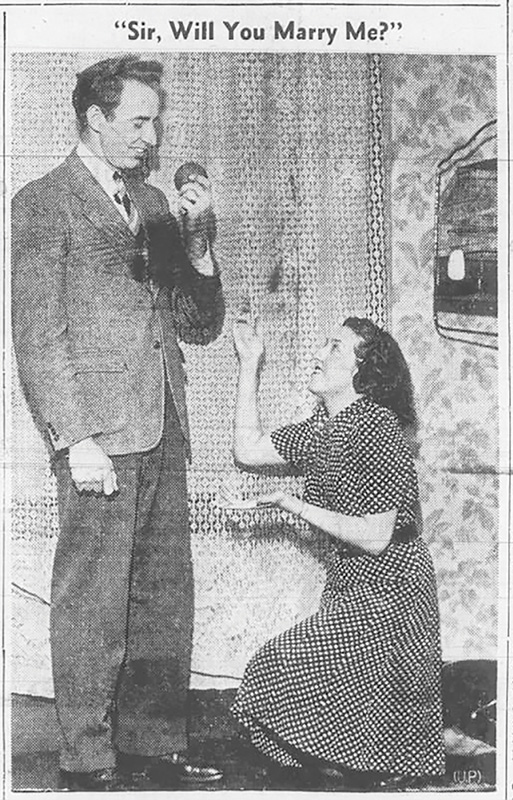