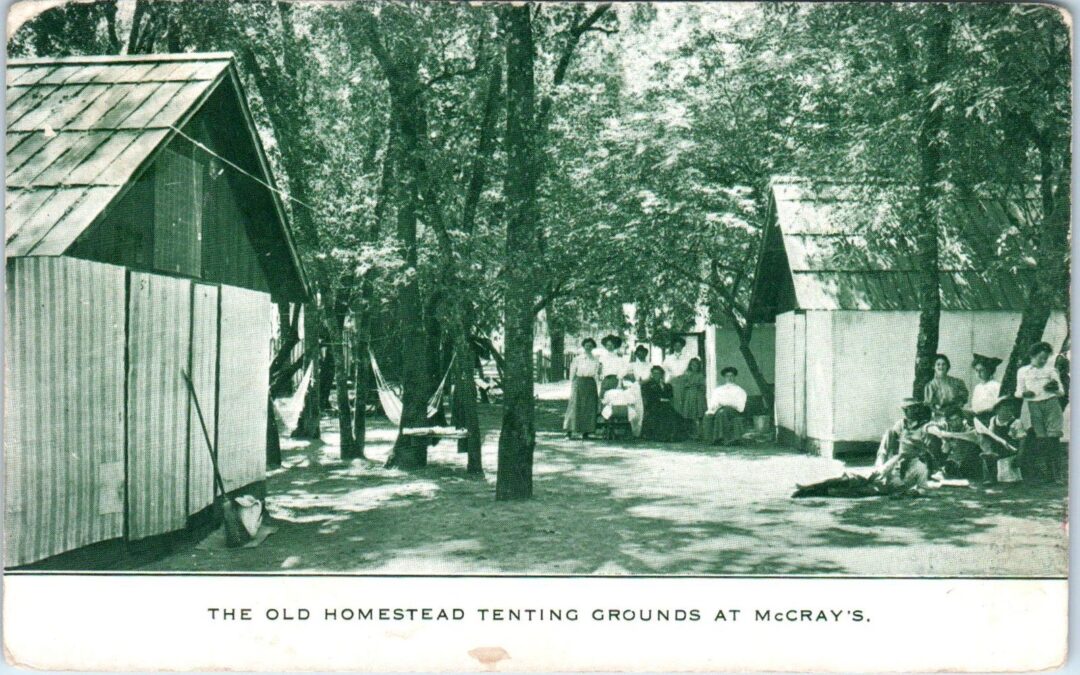 Betty Mankin
When the Citrus Fair was on the corner of 1st and the Blvd.the fair building would become Cloverdale Furniture for many years. When it caught fire, one of the biggest in Cloverdale, it was the last working fire the 29 American LaFrance worked. It is still owned by the fire dept. I’m sure of that as it was my husband who ran it for 8 hours. None of the buildings down 1st St to the theatre were there at that time. Remember when the Hell’s Angels would come to town. They partied in town because at the time someone owned property up by “Squaw Rock” where they camped. Buck had his own way of handling them. He would go to the head officer and tell him of a problem and he was told to take care of it. Had 3 of the Hell’s Angels in the ambulance at one time after an accident by Commisky Station.

Gary Murray
I’m a newcomer working on my 71st year in our little town. Now my mother-in-law is heading for here, 102 year in Cloverdale. We used to have Water Balloon Fights every Halloween. Both sides on the downtown street were lined up. Cops got rid of it back in the 70’s. In Nov.1966 we beat the St.Helena Saints 12-7 to win our very 1st NCL Football Championship. We had the world’s largest Plywood Mill NORTH OF TOWN. Burnt to the ground one year.

Geri Giovannetti
We used to swim in the river. The Lion’s Club used to dam it up & place docks out. It was our official swimming hole before the pool was built. My grandparents owned the property (still in the family) that is at the end of the levee. Deed goes out to middle of the river. They always allowed people to swim there & the Lion’s Club to dam up. The big gate is now there stopping people from going onto the ranch property because they started dumping their garbage into the orchard & then vineyard. They used the sprinkler heads for target practice. Used to shoot them off!

Carol Gibbs Rankin
Another interesting thing, Beck firetrucks were made in Cloverdale for many years at the end of Sandholm. They were delivered all over the country.

Dominic Fontana
There was at one time big Indian camps at McCray road, Asti, Sulphur Creek, etc. Bud Lyda used to bring the town’s Christmas tree every year. There used to be large mills at both ends of town. Used to have sheep dog trials at the city park. There were many trucking companies in town. The crossing at Sulphur Creek used to be made every summer before the bridge that is there now. Hwy 101 used to roll through town, and at Preston Bridge north was a very dangerous section near NACO west. Used to be able to take Kelly Road to Annapolis. Across from the new fire station used to be a vineyard, used to be able to drive on the riverbed at First Street bridge was the way down to the river with cars. Police Chief Buck would walk the boulevard with only his baton. He would visit all the bars in town and socialize with the patrons. He made sure nobody was too rowdy or if someone needed to get home he would take them. He was a great police chief, gentleman.

Susan Ramazzotti
We had multiple clothing stores, dress shops, liquor stores and many bars. A furniture store, an appliance/paint store and later a Sears catalog store. We had Picks Drive In, A&W (later H&L Drive In) Foster Freeze, The Wheel, the Owl and The Redwood Smorgette Cafe. A Dry Cleaner and we even had a court house at the end of town. The old feed store, multiple smaller scale grocery stores, sporting goods stores (penny candy at the B&B (Gambetta’s). We had a bowling alley, and a riding club and two operational horse arenas.

I forgot about Bouchers – two swimming pools and a kids’ pool, miniature golf and a nine hole golf course. A small lake where you could rent pedal boats and see the small version of the Statue of Liberty and a great picnic area with food and a club house for the golfers and a camp ground up above, which is still there.